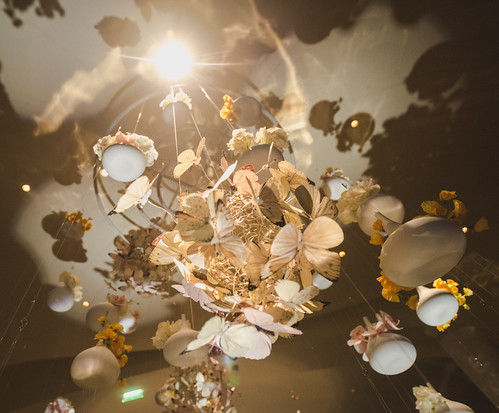 A couple of months ago, I stayed in Paris for a few weeks and had the pleasure of being a guest of the Royal Monceau Raffles Paris during my stay.

The Royal Monceau Raffles Paris Hotel is a 5 Star Palace hotel located in the heart of Paris within walking distance to the Park Monceau and the Arc de Triomphe. It opened in the late 1920s and has hosted a wide array of people including Josephine Baker, Winston Churchill, Ernest Hemingway, and Michael Jackson.

It was recently refurbished by the iconic French designer Philippe Starck. And indeed, staying in the hotel and exploring it fully takes you on a whimsical journey into the imagination of Starck.

By the time I stayed at the Royal Monceau, I had been traveling in France for nearly three weeks at the tail-end of an adventure that took me through the south of France and … Read More