Have you heard of cabaret? Many people haven’t, and many who have consider it a dead art form from a bygone age. However, this is far from the case in many places, as devoted patrons can attest. Learn more about the concept of cabaret and judge for yourself whether it’s something that might suit your fancy.

Cabaret is a theatrical tradition with a distinguished history. Patrons of a cabaret enjoy food and drinks while watching various kinds of entertainment performed on a stage. Acts can be very diverse, but cabaret features a mix of live music and comedy.

Developed in 19th-century France, cabaret eventually spread across Europe and the world. The tradition of cabaret in New York City is the oldest in America, and NYC remains the center of American cabaret to this day. 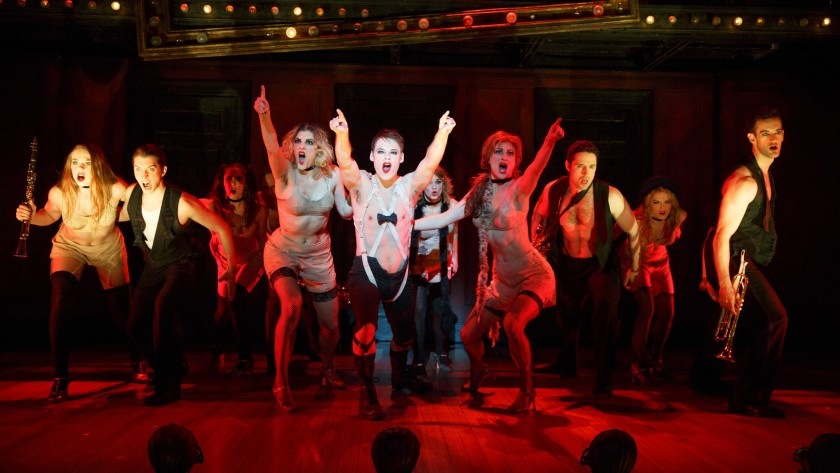 What Can You Expect at a Cabaret Performance?

Think of cabaret as a cross between dinner theater and a late-night variety show. An MC hosts the show and introduces the audience to each act. Also similar to the TV late shows, the humor of cabaret songs and sketches revolves heavily around parodies of current events and political satire. Historically, this has sometimes gotten cabarets into trouble with government censors.

Because cabaret is chiefly nighttime entertainment, audiences are generally expected to be adults only, and entertainment is tailored accordingly. The term “cabaret” today can refer to a wide array of entertainments from sophisticated jazz to drag shows, burlesque, and even full strip shows, so it’s important to check the reviews before you go.

Where Can You Enjoy Cabaret?

Some cabaret troupes have their own venues, while other cabarets are periodically staged in bars and clubs. Cabaret rooms, as a rule, are small, intimate spaces, and individual shows involve varying degrees of audience participation. Currently, there are cabarets located in most major cities, including Philadelphia, Chicago, and Las Vegas.

Contrary to common beliefs, cabaret is alive and kicking. If this sounds like fun, look for cabaret shows near you.

Questions To Ask Your Boat Dealer Before Purchasing

What Are Cottage Rentals?