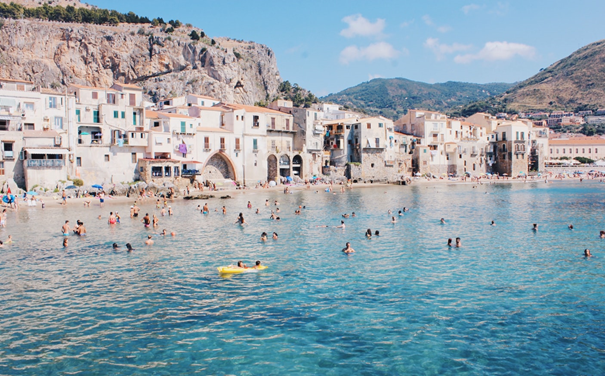 Taormina is a small jewel of Sicily, situated between the crystalline sea of a thousand blends and Mount Etna, which from above dominates the whole territory. The … Read More