Your Red Sea Diving Adventures are Waiting for You! 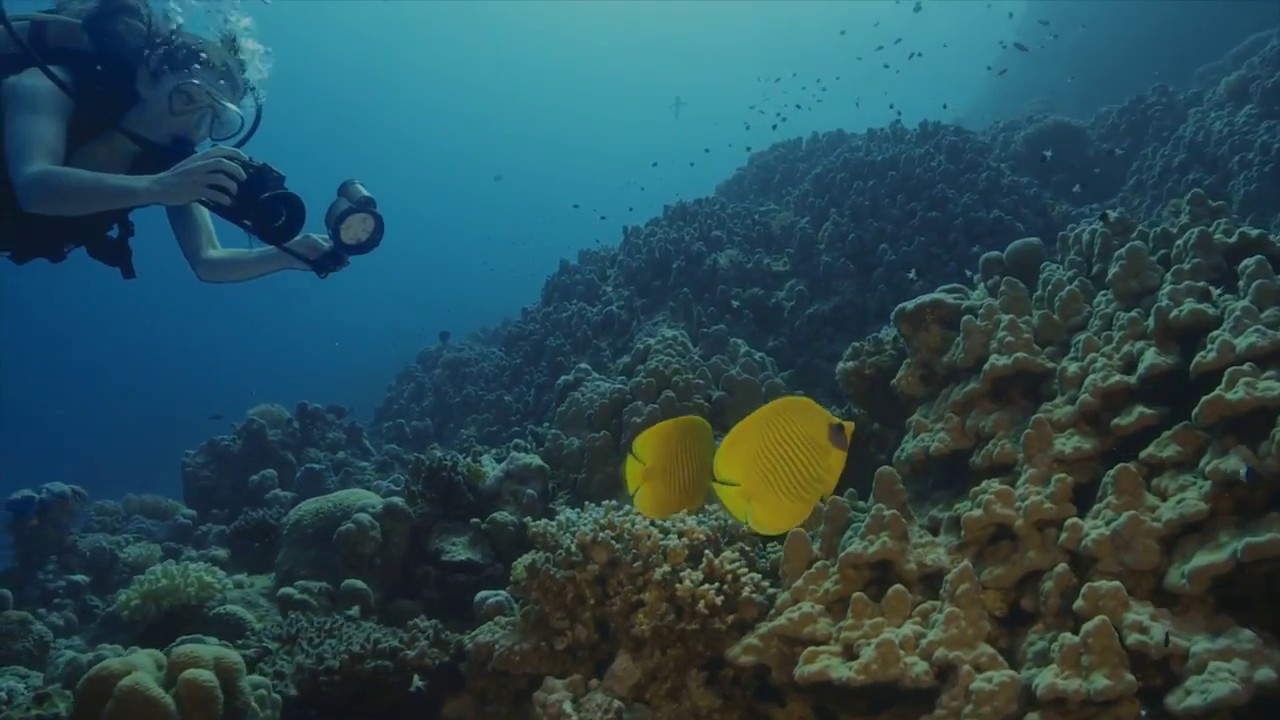 Those that love nothing more than exploring the oceans will probably have heard of the grand diversity and majesty of the Red Sea. Many will have dreamed about visiting its azure waters, gloriously diverse sea life, and many awesome World War II wreck dive sites.

For those that wish to hire an inventory relocation service that will ensure that your gear remains in the Permissible axle load when being transported, and for all of their scuba diving gear, boat, and other marine equipment, make sure that you contact a leading service and have your fragile and expensive gear efficiently transported in the most caring and professional manner.

The Two Parts of the Red Sea

The Red Sea is a divine sanctuary for all manner of reefs, which are home to a wonderful assortment of marine life, such as pelagic fishes, dolphins, reef sharks, and the rarely spotted dugong.

This is the section of the Red Sea where you will find the luxurious city of Egypt’s Sharm El Sheikh, with its bountiful seaside resorts, as well as Dahab and Hurghada which are also very popular tourist destinations with much in the way of lux oceanic activities and services.

Sharm El Sheikh, in particular, is a leading hotspot for scuba enthusiasts in general, hosting some of the most sensationally magnificent areas of the Red Sea, not to mention a collection of epic wreck diving experiences, not to mention the Thistlegorm Wreck, which is widely regarded as the ultimate wreck dive in the world.

Just a short distance from this site is the Ras Mohammed National Park, which hosts excellent wall diving, as well as some beautiful coral forests. Hurghada is then Egypt’s second most popular diving attraction, with its lovely diving schools and more than appropriate conditions.

The Abu Nuhas Reef that Hurghada encompasses is another phenomenal wreck diving zone, with four wrecks in total just begging to be explored. Dahab, which is far less frantic in terms of tourist activity, is famous for its absolute tranquility and the world-famous Dahab Blue Hole.

We now move on to the less popular but no less fantastic southern sector of the Red Sea. This is a place where you can expect to find far fewer people, meaning that dive sites will be a far more freed and accessible experience than the fervently crowded more popular areas.

This is a place where the more experienced and skilled scuba divers go for some really challenging dives. Marsa Alam is one area in which you can find what is widely regarded as the best diving in Egypt.

The Elphinstone Reef really does deserve an entire day trip to properly explore and appreciate comprehensively. This is a thrilling breeding ground for many different kinds of sharks, including the Oceanic Whitetip Shark, as well as the Hammerhead.

Abu Dabbab is not to be missed either, allowing you to search for the highly endangered and rarely spotted dugong, not to mention giant green sea turtles.